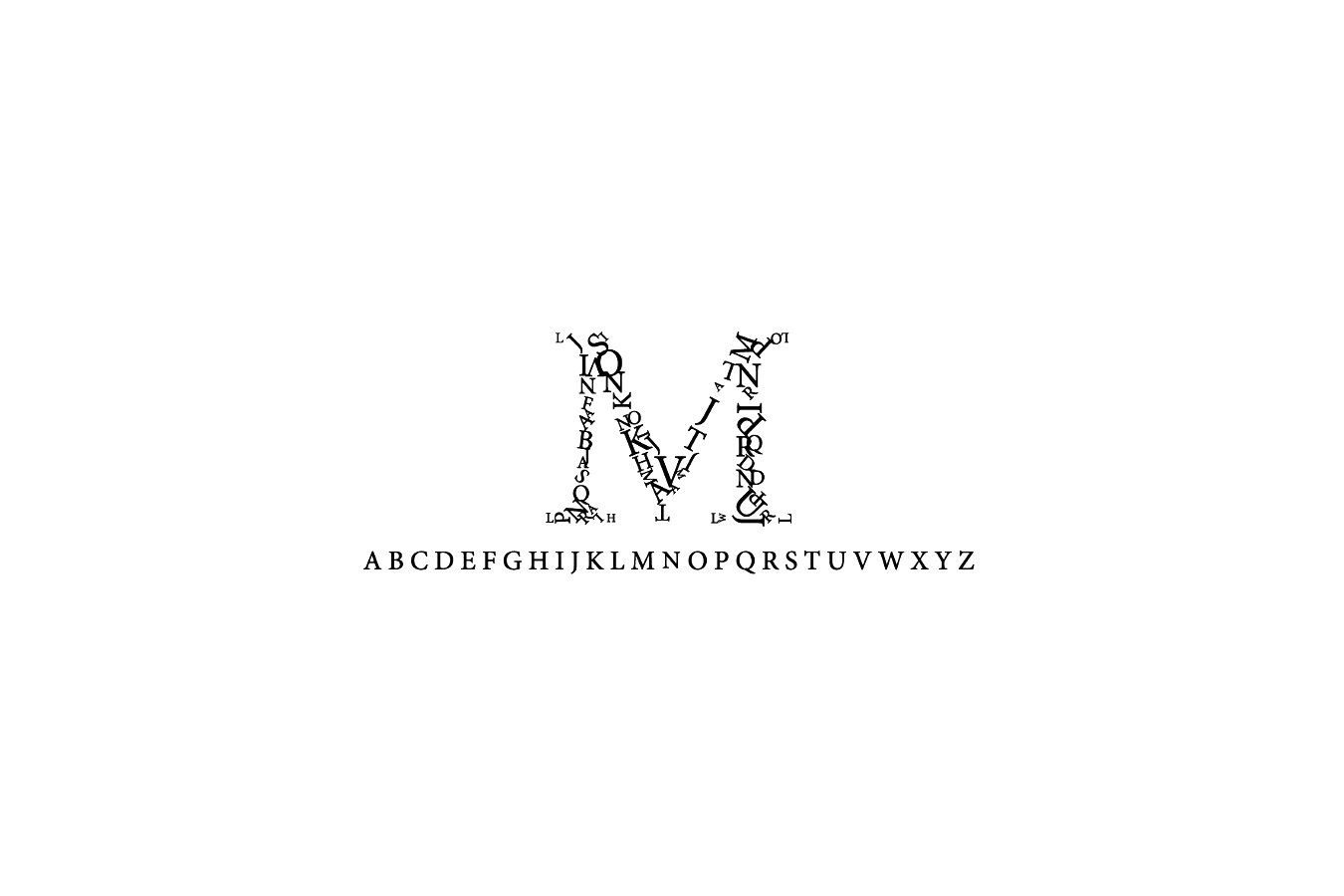 The question of “What is Design” is big, but it is also an important question to tackle.

from Latin designare ‘to designate’

“To mark out, point out; devise; choose, designate”

We’ve seen the basic definition, and it rings true: Any designer that is worth his/her money should be able to mark and point out information in an easily understandable manner.

I like how my art and design history professor once described design through a renaissance perspective:

The design stems from the words Dio Signo that mean “a sign of a creator god”. He argued that since God is a creator, then our ability to design and create is an extension and a sign of his existence.

Hold up, if you’re not religious, don’t close the window just yet. We aren’t talking about religion here.

While the meaning he proposed is a bit of a stretch, I will share this:

What I enjoyed about his view is the fact that it signifies that designers, like a god figure, have to create order out of disorder. A designer is responsible for creating understandability, even if the viewer might not truly appreciate the effort put in to create order. In a way, it is a designer’s holy duty to bring in order in chaos.

In less philosophical terms: A designer is a person that creates logic out of an idea and conveys its message in the most simple and easily understandable manner.

There is no right or wrong answer, but the essence of design boils down to one thing: Creating an experience, be it visual or non-visual, that can be understood, implemented, and is functional. After all, what is design if not to make information easy to process?

Drawing an architectural plan allows construction workers and engineers to understand how a building comes together. The same logic applies when creating a prototype for an application or when creating an advert. If any of these designs were poorly structured, then the output is set to fail.

What differentiates design from art?

The question above is one where I find many non-designers fail to understand the nuance between design and art. As a designer, your job isn’t to make things look pretty, but rather to deliver a message. Pretty is a side effect of sound logic and quality craftsmanship. Unfortunately, marketing departments or traditional construction agencies tend to fail to understand the difference between art and design. Good looks are important, but they’re pointless if the message or experience delivered is gibberish.

Art is the act of creating work for people to appreciate but is not there to necessarily inform or influence people. You might love a Jackson Pollock painting, but I might hate it, and there is no objective truth behind who is correct. Art creates a subjective emotional reaction.

Design is the act of creating work that helps direct, influence, and informs people. The final output is objective, and unlike art, there is a clear line between good and bad design.

To design is to create a visual (or any other experiential) representation of logic. Design devoid of that is perhaps more art than design.

Not all designers might agree with my design view, and that’s fair enough. What I am expressing is my view, and I am perhaps a bit more clinical and methodological in my design approach than some designers. I might be in the wrong in their eyes, but I might also be in the right in other eyes.

Who is a designer?

The question is worthy of having a post dedicated to it, but I’ll be as brief as possible:

A designer is a professional that uses design thinking to create legible, functional, and memorable work or experiences.

Designers can range from graphic design, visual design, experience design, architectural and interior design, product design, and other fields. The output is different, but the process and methodology in its essence remain similar.

I once had a debate with a professor about whether or not a graphic designer can design a building.

Why wouldn’t a graphic designer be able to design a building?

Lets put the legal perspective aside: A graphic designer might not intuitively know how to place columns in a space, but with some research, s/he will be able to create a beautifully designed building. Would it be as good as an architect-designed building? Probably not, but that comes down to the fact that an architect specialised in this field of design. An architect specialises in designing in the second, third, and fourth dimension (to an extent). The only real mentionable advantages an architect truly has are:

A graphic designer also specialises in the second dimension and at times the third, and fourth dimension. The main setback a graphic designer has is that they might not instantly understand what is structurally feasible, or if the space is psychologically harmful.

The same logic applies the other way around when an architect attempts to do graphic design work.

So if a graphic designer can potentially be an architect and vice versa, then should a designer approach design as a generalist or as a specialist?

The answer highly depends on who’s answering the question. Some designers prefer to dig deep into a niche, whereas others might prefer to go wide. For me, the answer is as follows: Designers that are worth their money should be able to step out of his/her niche, and still perform well.

It is up to you to decide how you designate meaning to design. I can only guide you through your journey, but I cannot force you to accept my definition. The entire point of this blog is to help you find your answer, even if that answer might be the polar opposite of my own.

In Praise of Half-Baked Ideas

I was recently going through my work and had a moment of realisation: I loved my incomplete projects more than my fully fleshed-out projects. There was something raw about them...

Design Thinking is Not Design

We’ve all heard about Design Thinking, and it’s been a buzzword catching on like wildfire. Business touted it as the be-all-end-all solution to everything Customer Experience, User Experience, and at...