Design is Not Independent of Context 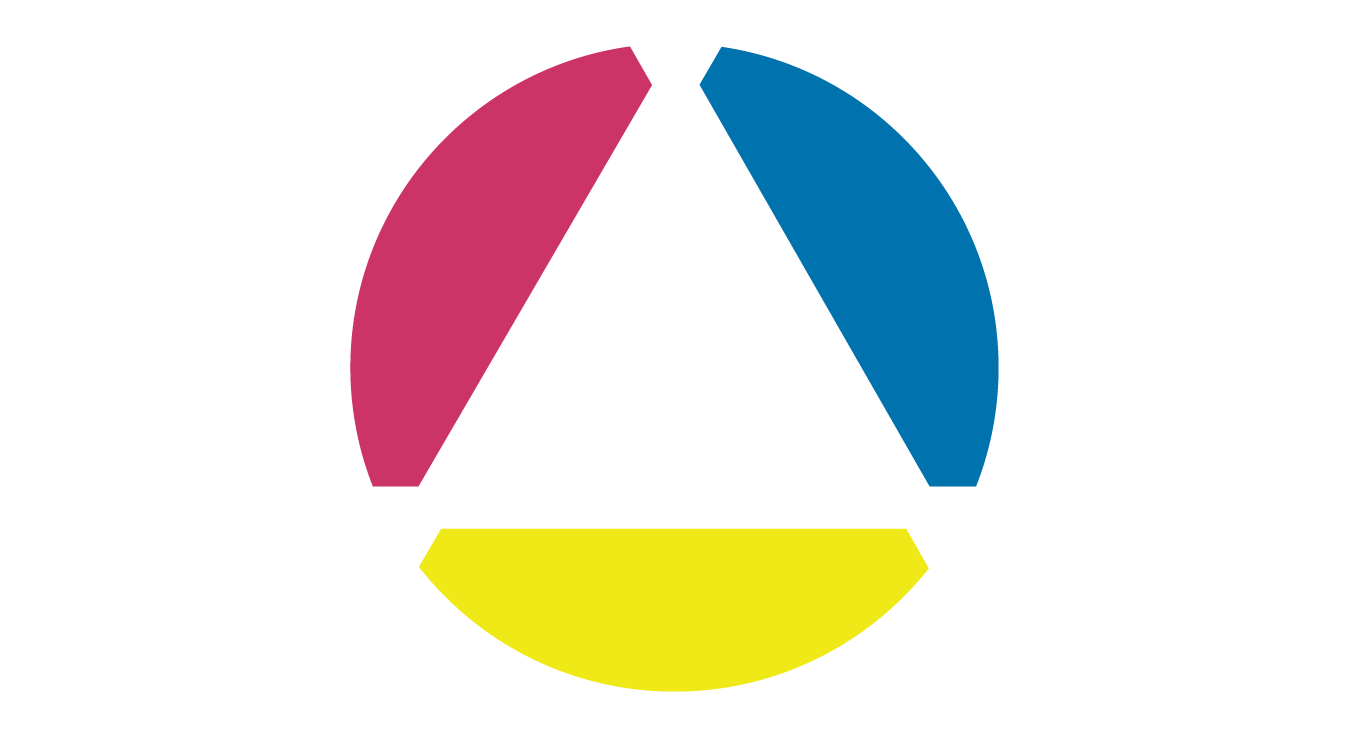 A terrible misconception people have about designers is that we make things pretty. Yes, pretty is nice, but it’s a result of the process and not the purpose of design. There’s a misheld belief that as designers, we begin working with a preconceived notion or image in our mind as to how we are going to approach an issue.

What generally happens to designers is that a company/client will come up to them, give them written content, and tell them to do design. If only it were that simple. The truth is, the content a designer has to work with is generally only one-third of the content needed to cover the full scope of a project. What content creators, clients, and employers fail to realise is that they’ve only given one-third of the required content. The written content might not even be useful or suitable for visual interpretation. There’s a failure to realise that just because something reads well, it’s not a guarantee it will work visually.

A designer has other factors to take care of: the design composition or formal qualities and the psychological impact of a design.

The psychological impact refers to how the audience or the people that consume, use, or live within the design will be affected by it. Designers need to consider how their audience/users will react emotionally and instinctively towards their work. You can also group accessibility requirements under the psychological impact since these determine whether a design is universally inclusive, or not.

There are times when a designer will arrive at a solution almost instantly. This instant solution confuses managers at times, and prompts the question “why can’t you always work this fast?”. In reality, when a designer finds an instant solution, it is a result of years of experience that allowed him/her to do just that. Let’s take a quick look at Paula Scher for a second. Scher is one of the most influential graphic designers out there, and she found herself in this exact situation. It was during her initial meeting with Citi Bank, that she finished their logo within a few seconds, on a napkin. From an outsider perspective, design work would appear easy, but when we look at it how Scher explained in the following quote:

It still took Scher and Citi Bank approximately 6 months to work on the brand strategy, but it was all based on this one napkin sketch.

You cannot, and should not expect a designer to design independently of the content, context, or goals of the design. Content and visual design need to work together and adapt to one another. Content informs the design process, and the design process helps shape the content for the best possible visual impact. What works well as written content doesn’t always translate well visually. There’s an unfortunate amount of push and pull in some firms where Marketing feeds a designer content and tells them to make it work. I’m sure all designers have been there: a department asks for a minor change, and suddenly the design no longer works. These are all symptoms of departments not working in conjunction with one another help empower each other.

What typically ends up happening, and Marketing-based firms are guilty of this, is what I’ll call the “Social Post” effect. Marketing will end up forcing the designer into copy-pasting text onto a colourful background with some ornamental elements. The final design loses out on leveraging any meaningful formal or psychological qualities and ultimately becomes very uninteresting. In situations like this, a firm is better off using an image generator, since at that point they don’t need a designer (and you’d be doing your designers a favour by allowing them to pursue more important matters).

I use the example of a Marketing firm because it’s the easiest example to give, but this applies to architectural firms and tech companies. Poor communication and a rigid structure that does not allow for discourse will never allow for a design to truly make an impact.

Only when a designer is given the space to analyse the material, break it down, revise it, or discard it, will the designer be able to frame the problem at hand and devise a solution for it.

Design Thinking is Not Design

We’ve all heard about Design Thinking, and it’s been a buzzword catching on like wildfire. Business touted it as the be-all-end-all solution to everything Customer Experience, User Experience, and at...