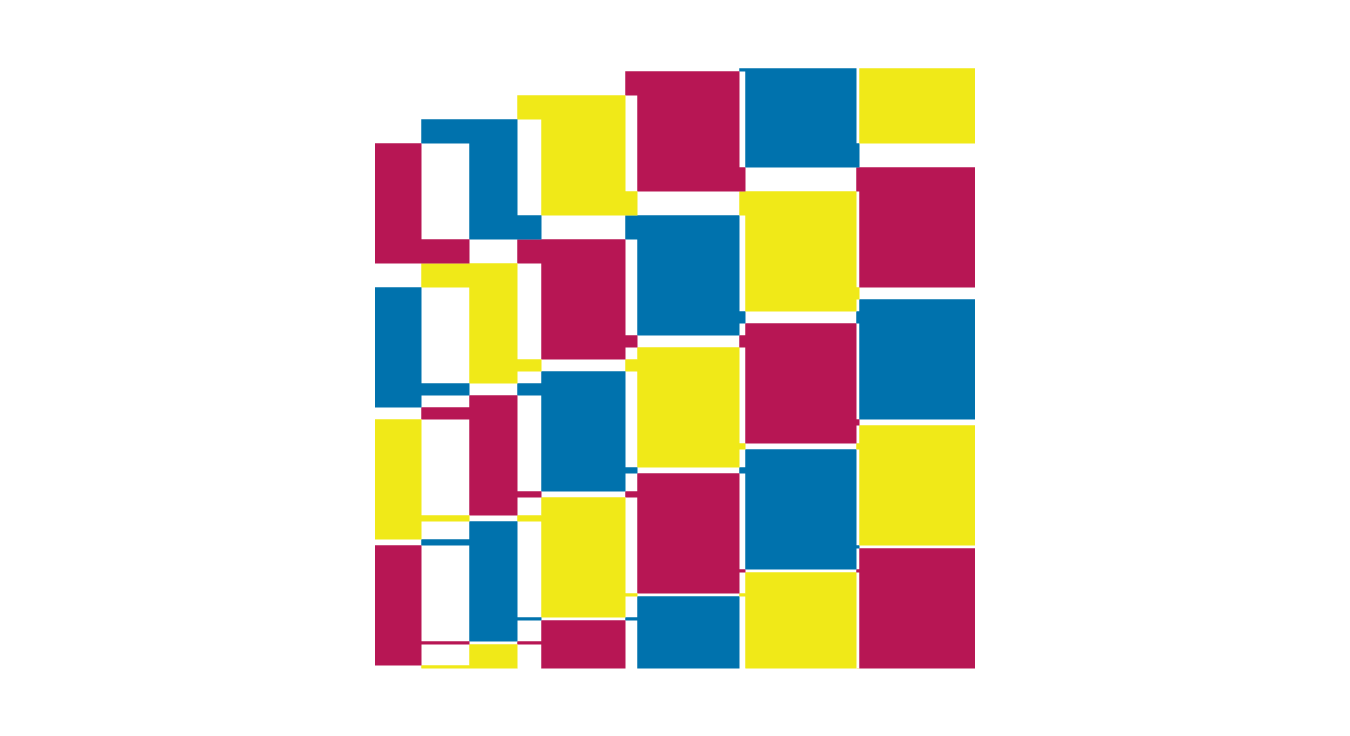 In this post, we’re going to begin exploring the basic terms used when creating a composition. We will also explore how to create a grid, a point, a line, and a plane. Afterwards, we’re going to explore the very basics of pathfinding and how to use it as a technique to create complex shapes.

These are the basic building blocks you’ll need to begin experimenting with design.

I encourage you to recreate these as you read along to gain a deeper understanding of how to apply these elements visually.

An uninterrupted space enclosed within borders defines an artboard. 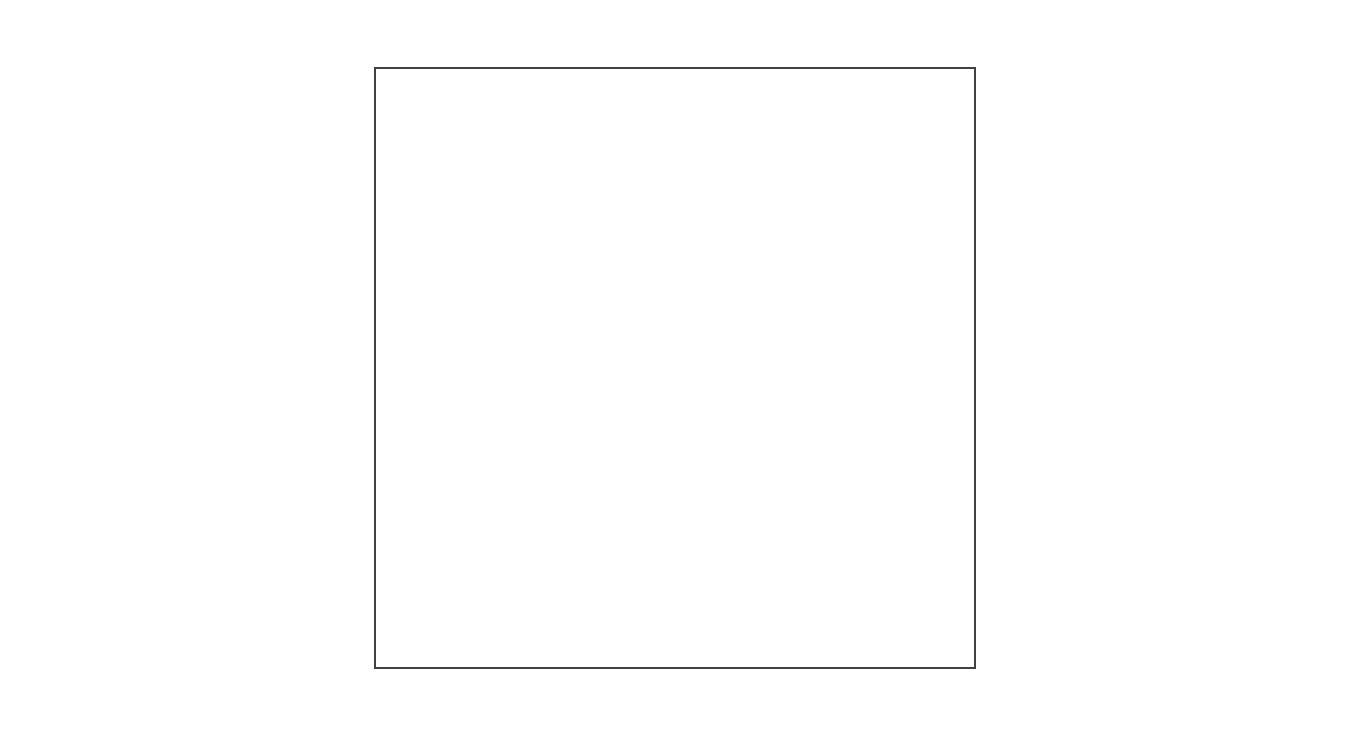 One of the biggest hurdles for creatives is creating something out of nothing. Your new best friend as a designer is a grid. A grid is several uninterrupted vertical and horizontal lines of equal spacing overlayed on the artboard. Typically the grid doesn’t show in the final work, but perhaps you could explore using the grid as a design element. Your grid will allow you to create to work within set rules and constraints. 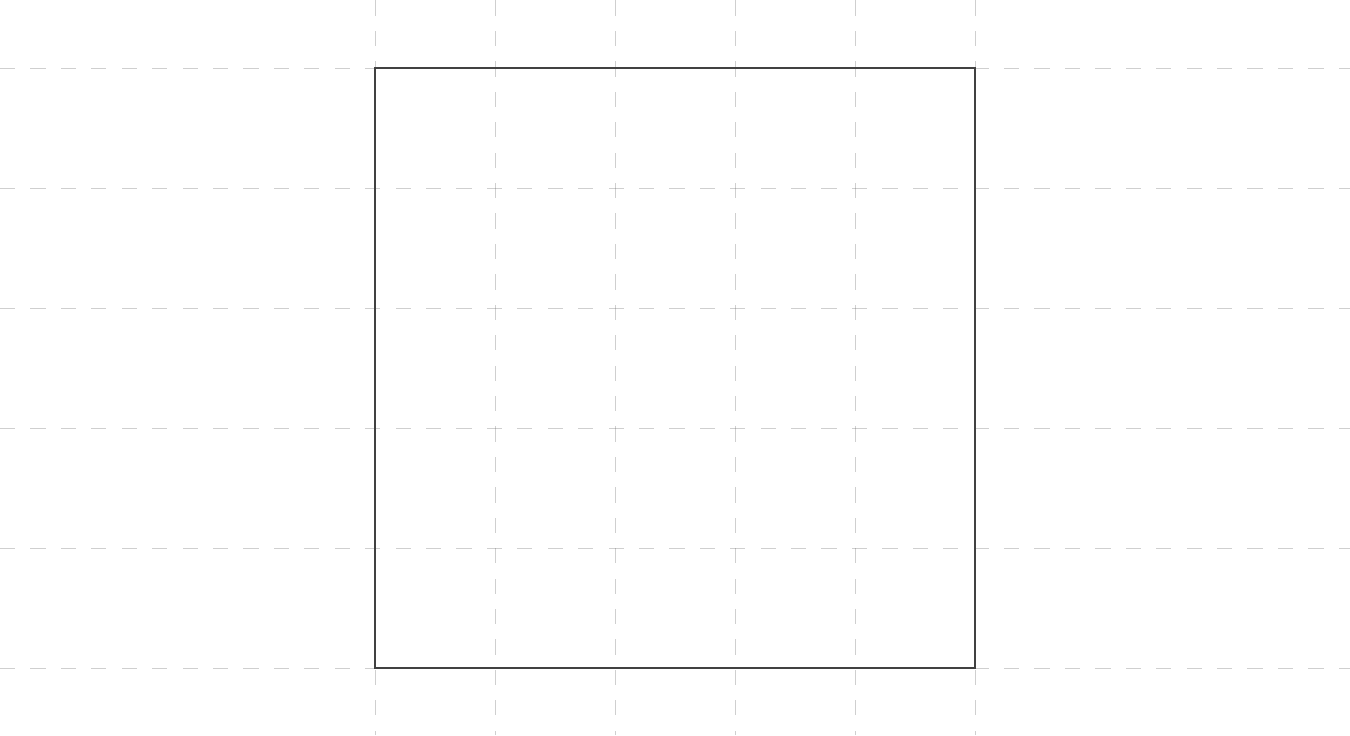 We can create a plane by selecting a space enclosed by grid lines. 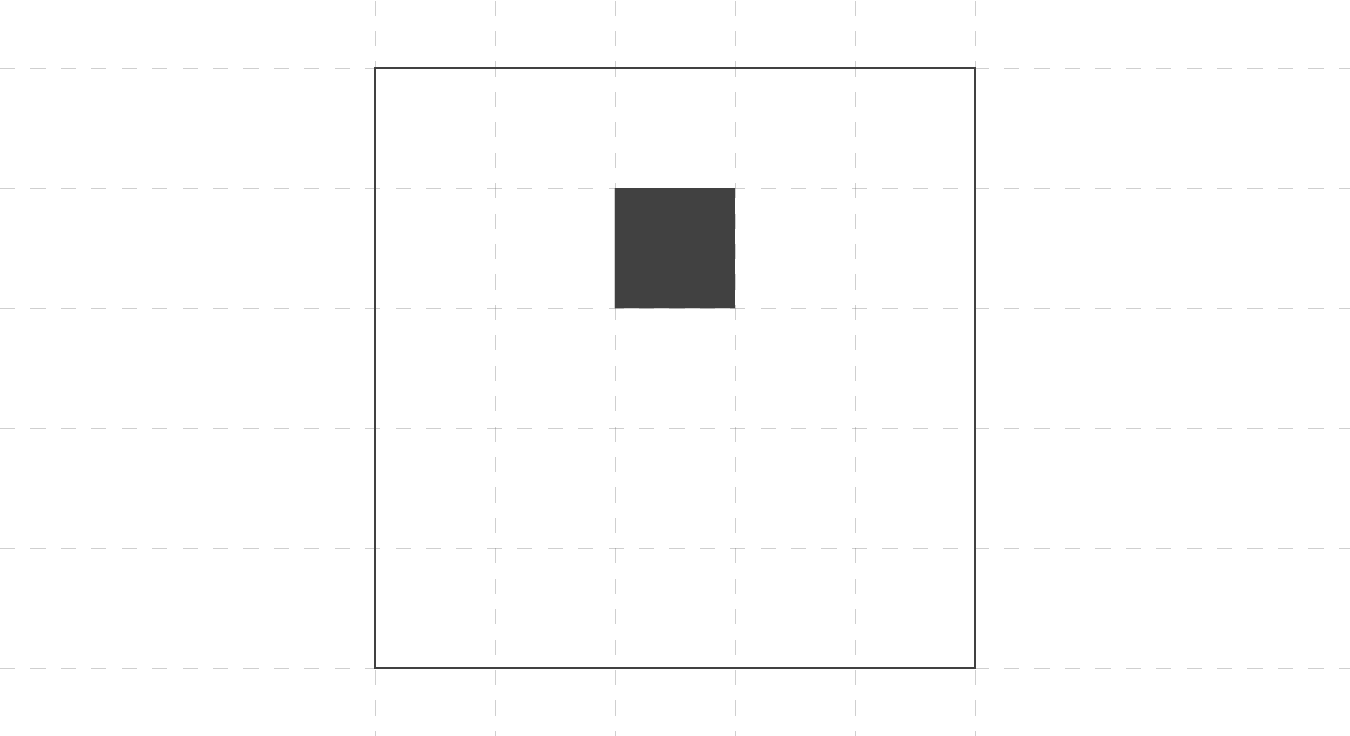 If you move the plane in a manner where it’s borders are always parallel to the artboard, we create a change in position. 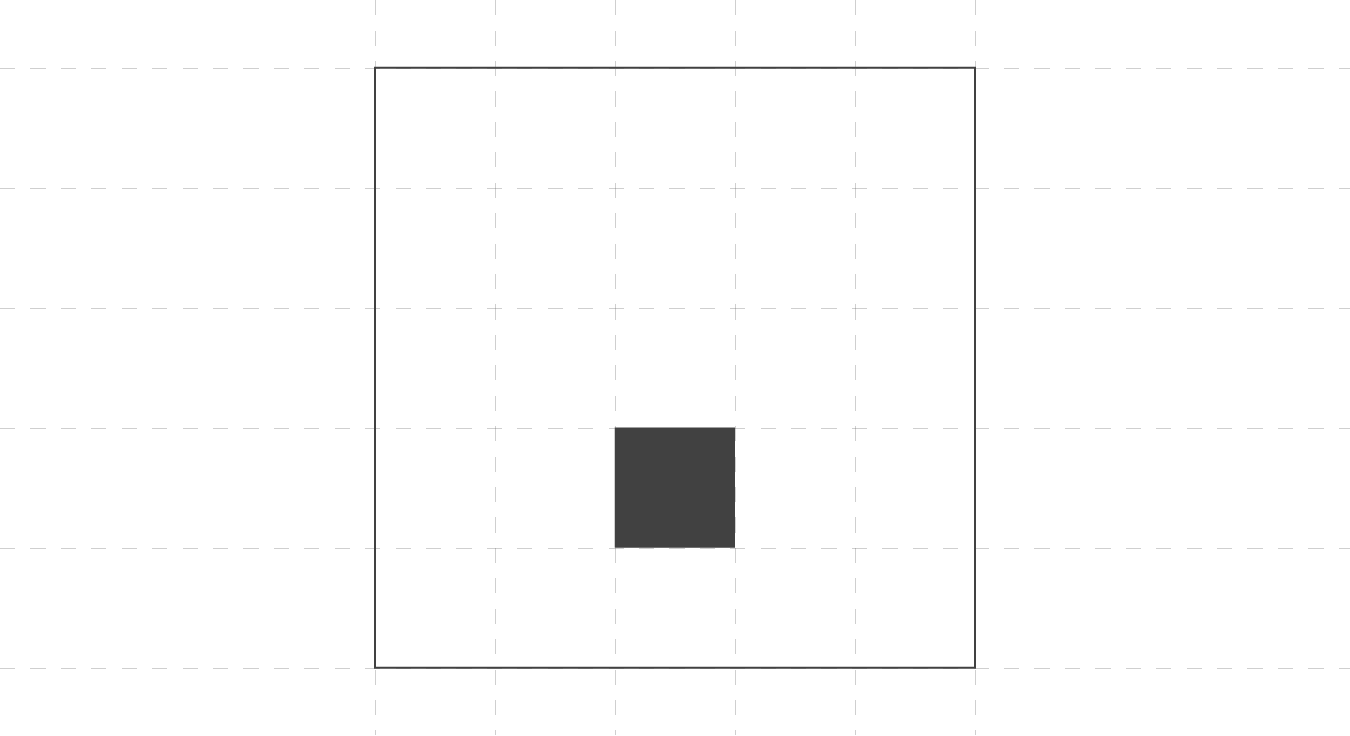 If we tilt the plane so that it’s edges are no longer parallel to the borders, we create a rotation and a change in the direction of the element. 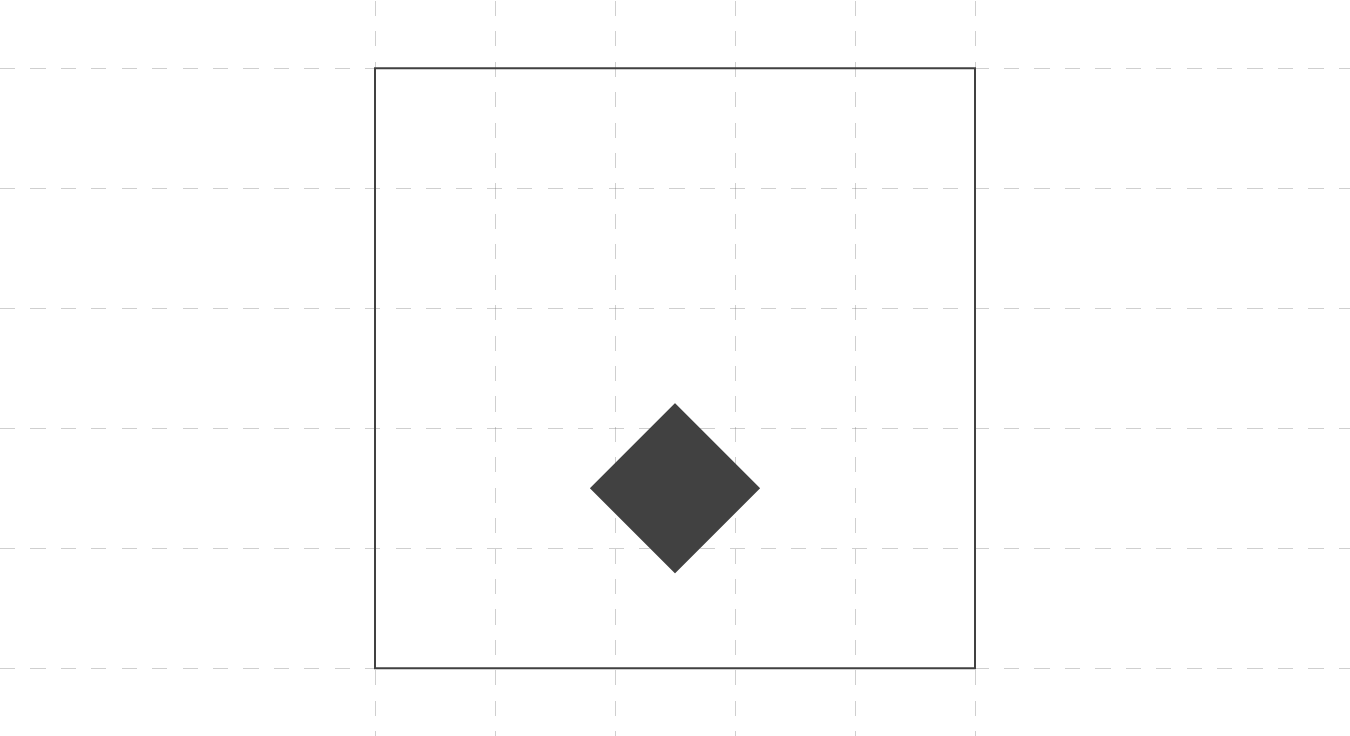 How we choose to divide the artboard we’re working on can be determined either as pre-conditions that come as a nature of the area we are working with or as a design decision.

For example; I might want to design with a specific proportional system in mind, or might have to adjust the grid to work with an unorthodox shape.

When you position elements on top of one another, we can utilise what is typically called “pathfinding”. Pathfinding can create different results, depending on which method you choose.

The two elements can differentiate themselves by creating a borderline that divides them. 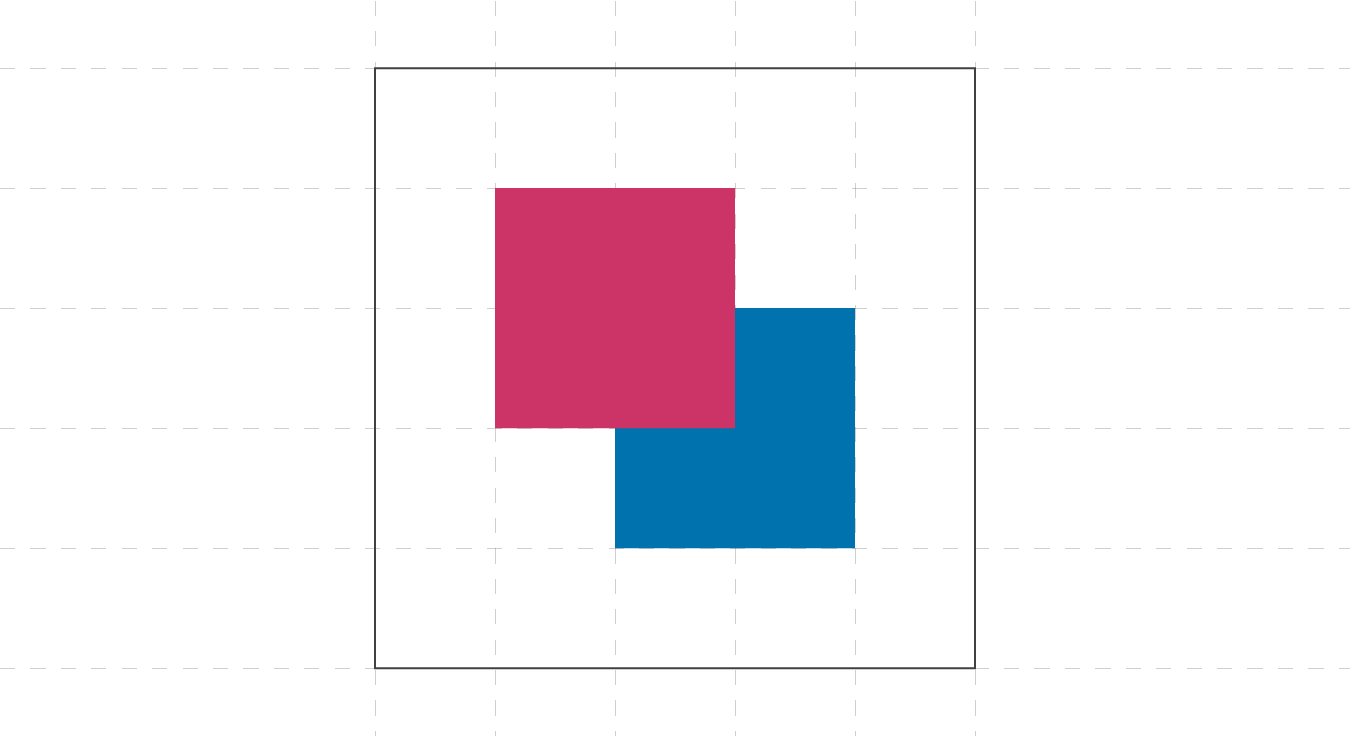 The two elements can be superimposed and united into a new object. You can create complex forms by joining different elementary shapes together. 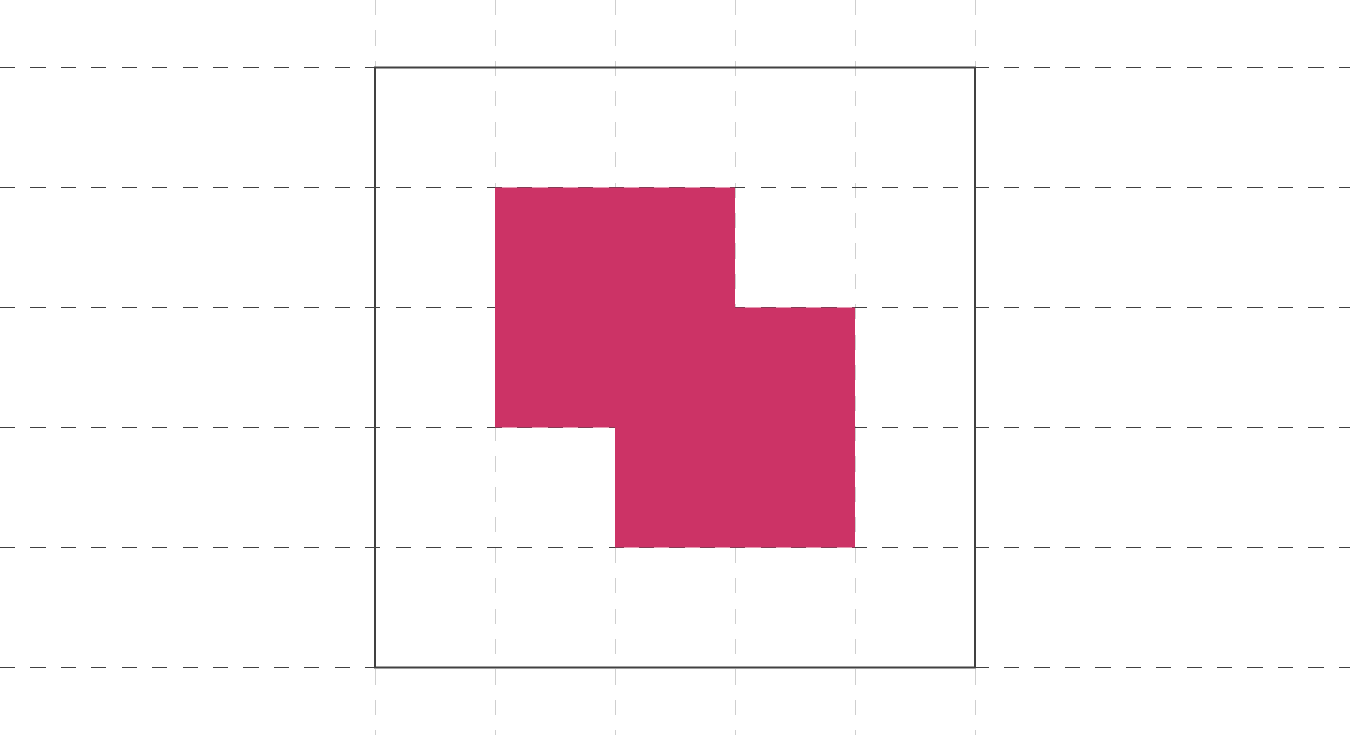 You can subtract one element from the other to create a new complex form. You can treat it like an equation where one shape is “positive” space, and the other is “negative”. 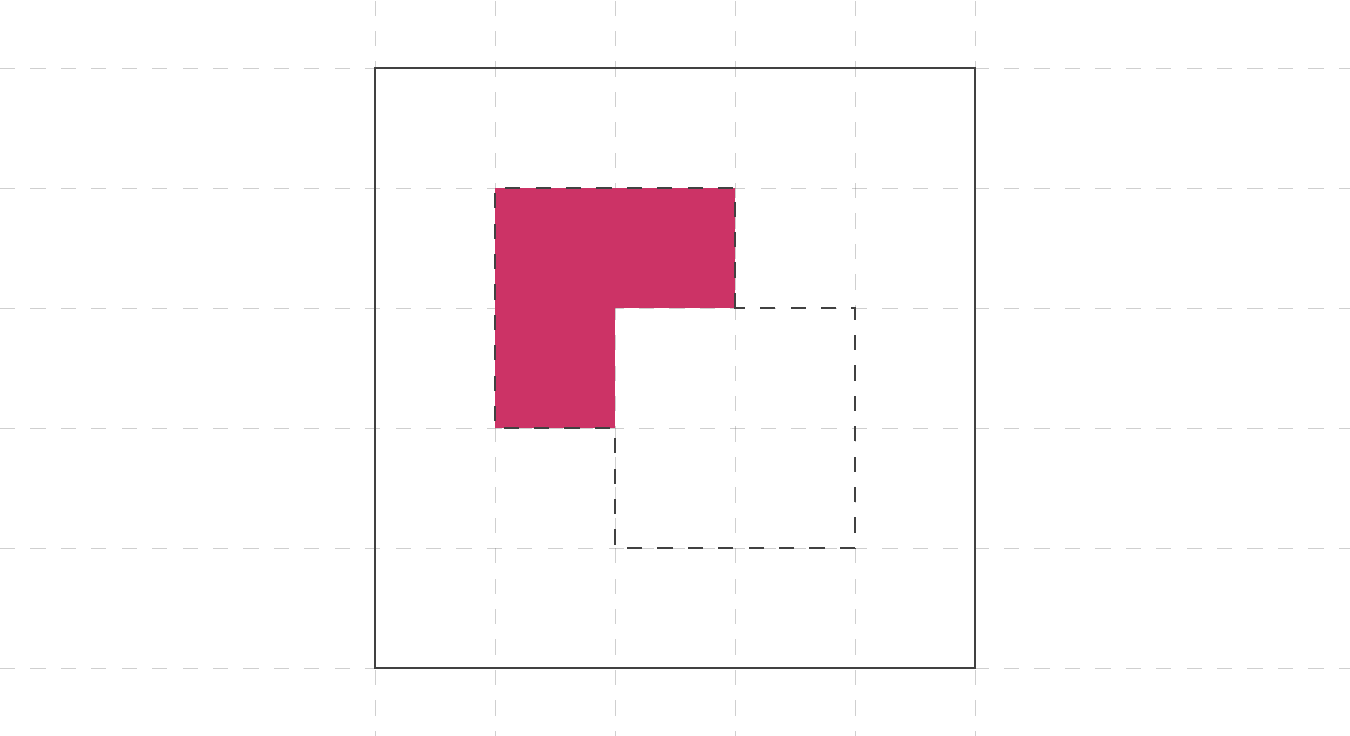 You can subtract the parts of two elements that do not intersect with one another. 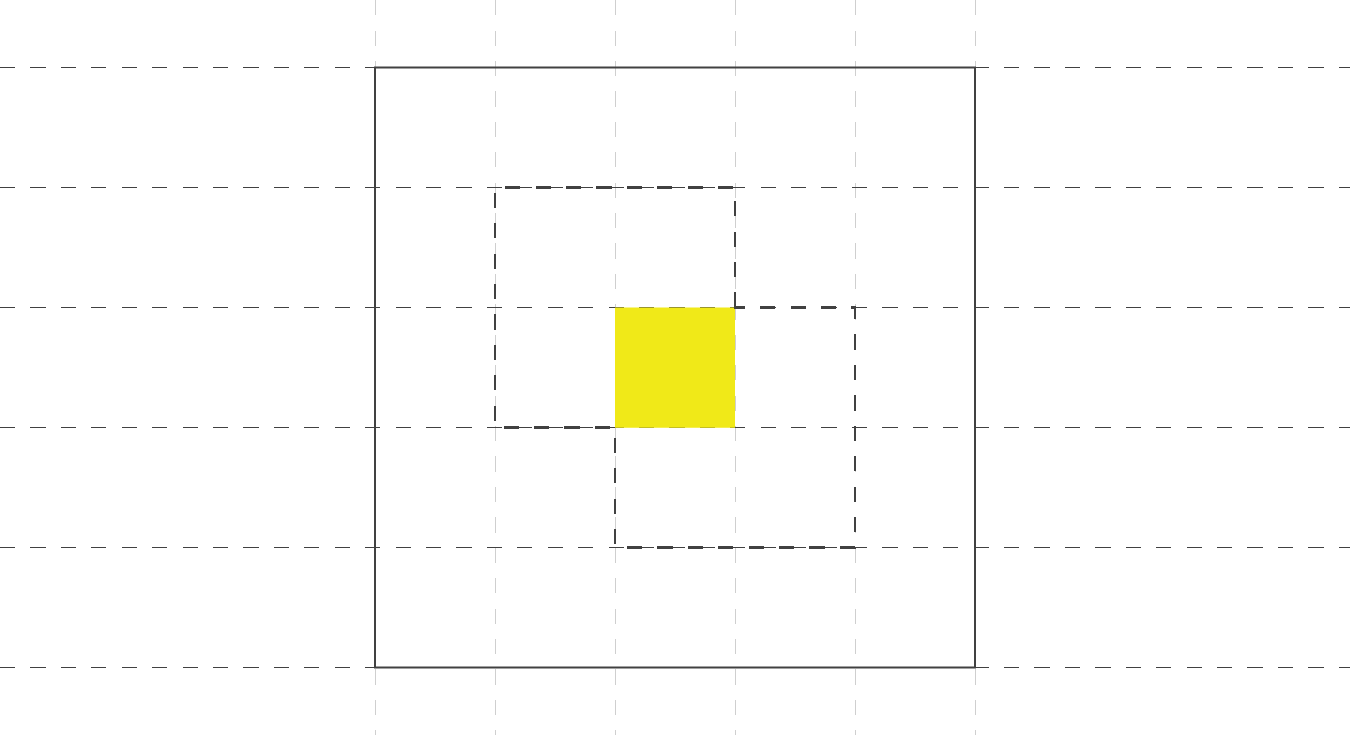 You can also subtract the parts of two elements that do intersect with one another, and only keep the parts that do not overlap. 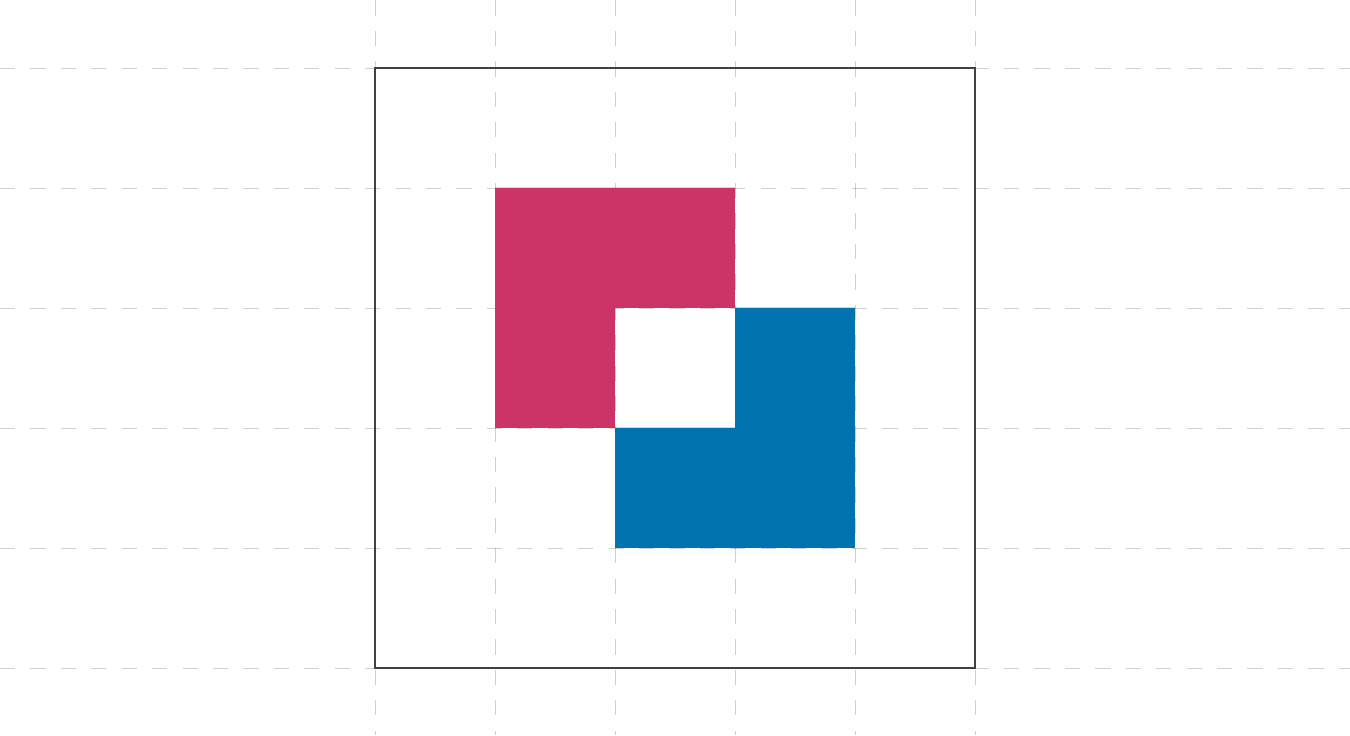 A line is a directional element with a length greater than it’s width. It can divide or encircle an area. 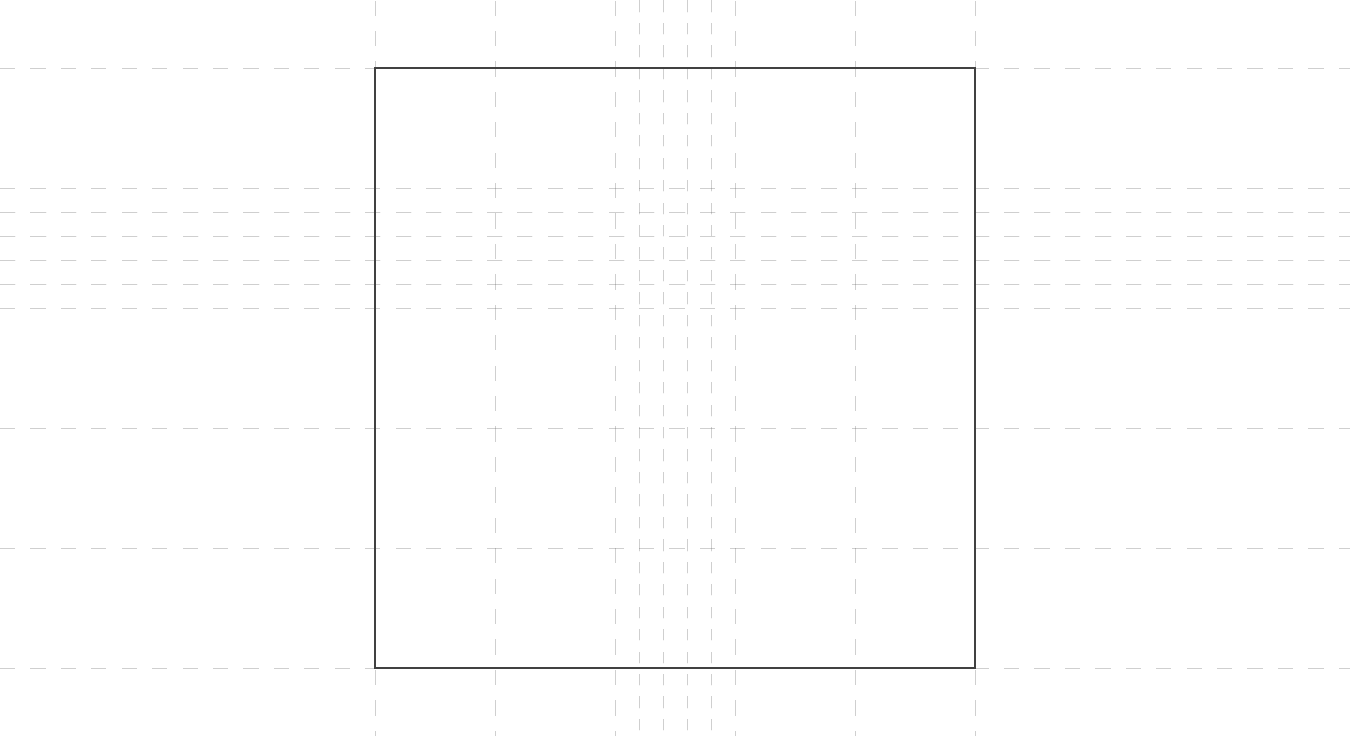 When we apply a fill into one length, we create a line. 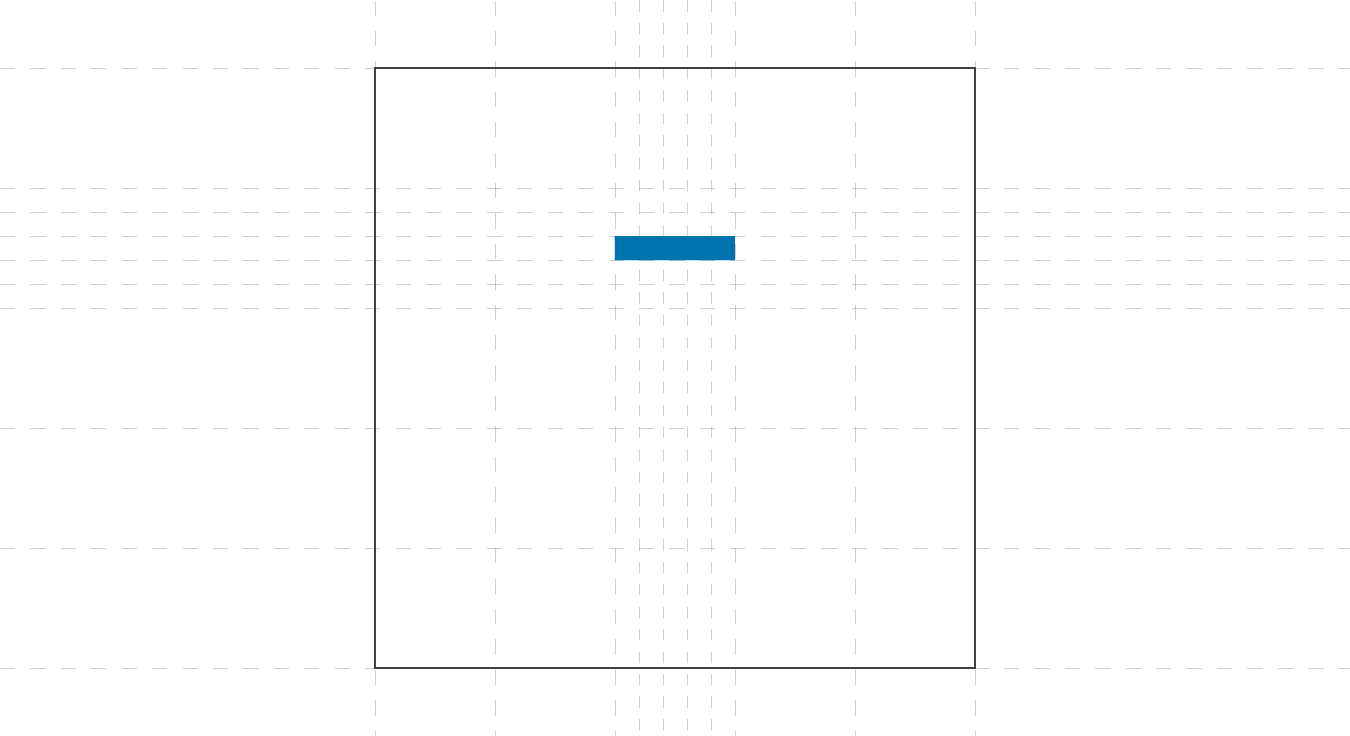 A line can come in different forms: it can be a clean straight line or have a jagged, pointed, or a rounded tip, and it can be textured, rectilinear or curved.

The length of a line can be extended and joined to another line, or utilised with pathfinding to create a division, union, subtraction, or intersection.

Rectilinear lines move in parallel to a rectangular grid axis. In other words, they only ever intersect with one another at 90-degree angles.

Curvilinear lines are more fluid and can curve along different points of a grid. 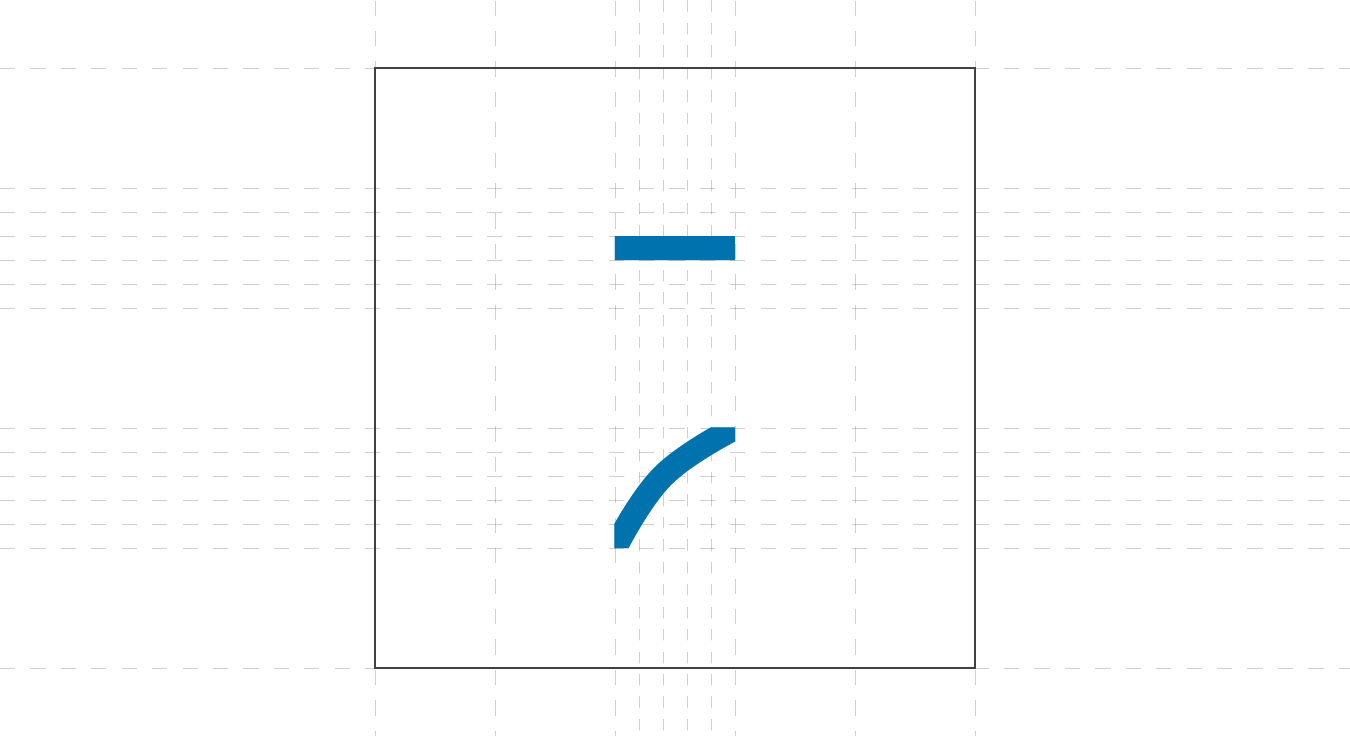 There is a big difference between points and planes. We can make the difference clearer by carefully considering how we represent a point.

If we represent a “point” like a “plane”, it’s size must be relatively small in comparison to the artboard’s area and the other planar elements in the composition.

Typically points are presented as circles. The reason being a circle is a non-directional shape. If you use a different shape like a triangle or a square, you can begin to express a direction. 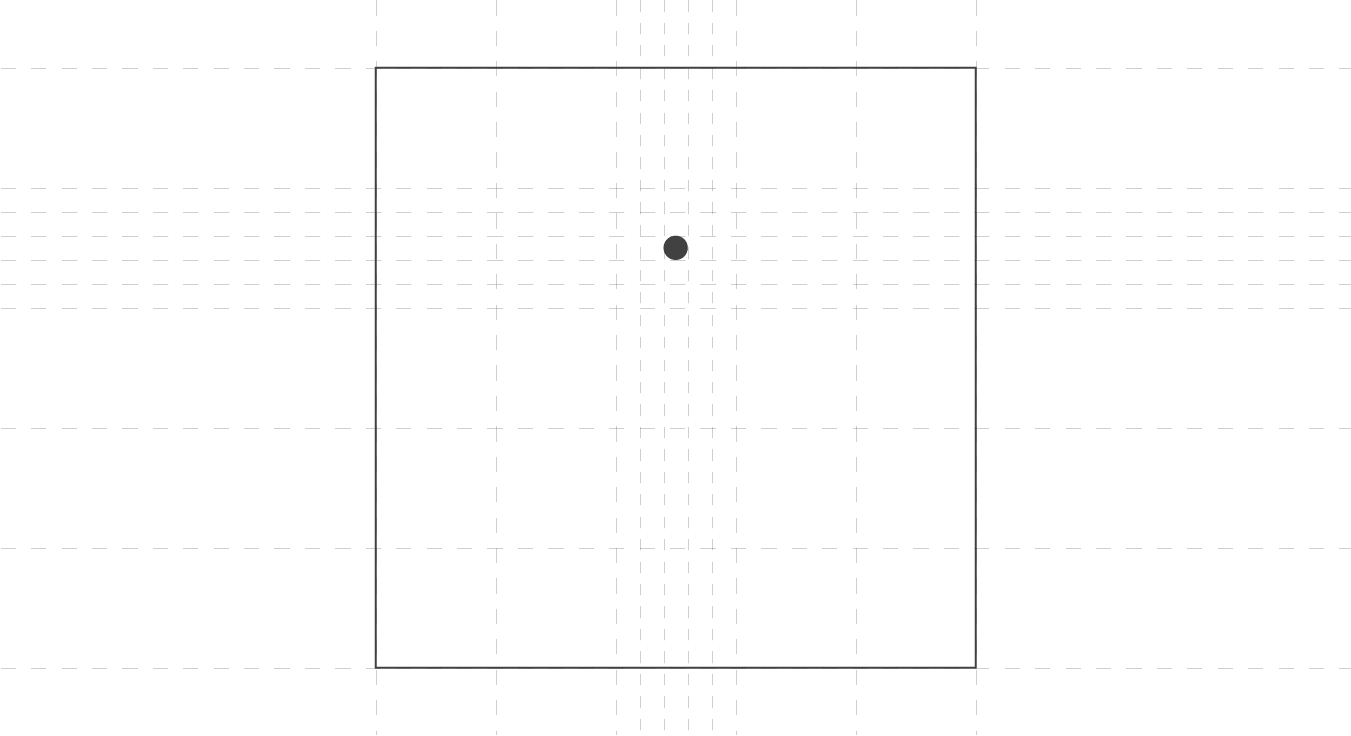 We’ve covered the basics of form-making, and explaining the differences between a plane, a line, and a point. We’ve also introduced the basic idea behind pathfinding, and if you’ve ever used Adobe Illustrator, you might already be familiar with this concept.

Of course, the grid system will have a dedicated post in the future because there is a lot to be said about using a grid.

Now that I’ve introduced you to the basics of form-making, I highly encourage you to experiment with them to gain a deeper understanding of them. There’s only so much I can explain in writing, but you do need to practice to gain a real appreciation of what we’ve covered.

I highly encourage you to experiment and explore the boundaries between what makes a dot, a line, and a plane. I also encourage you to experiment in form-making using pathfinding as a technique to generate complex geometry from basic shapes. If you’re looking for an example, look at the first and last image in this composition, and try to decipher how they were created using only the principles we’ve discussed here. 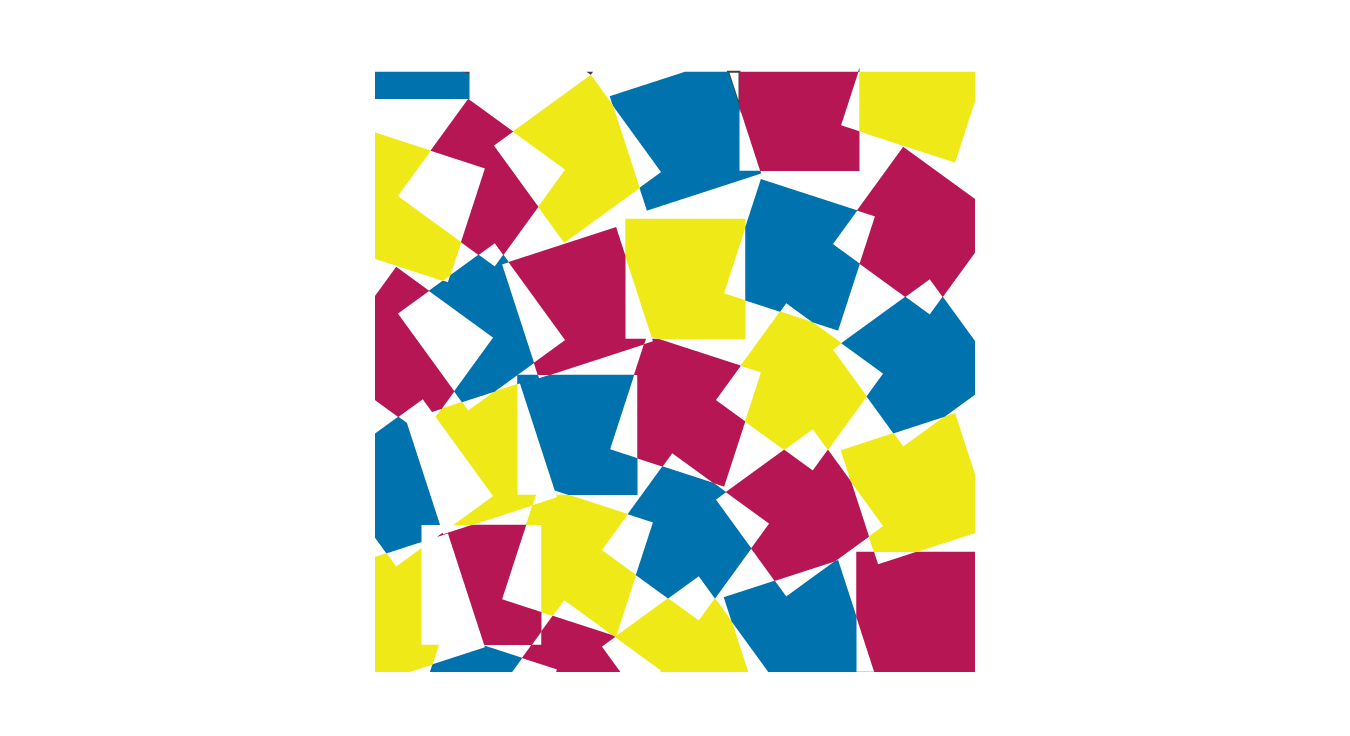 Stefan, A. (2016, January 7). Illustrator in 60 Seconds: How to Use the Pathfinder Tool. Design & Illustration Envato Tuts. https://design.tutsplus.com/tutorials/illustrator-in-60-seconds-how-to-use-the-pathfinder-tool–cms-25572