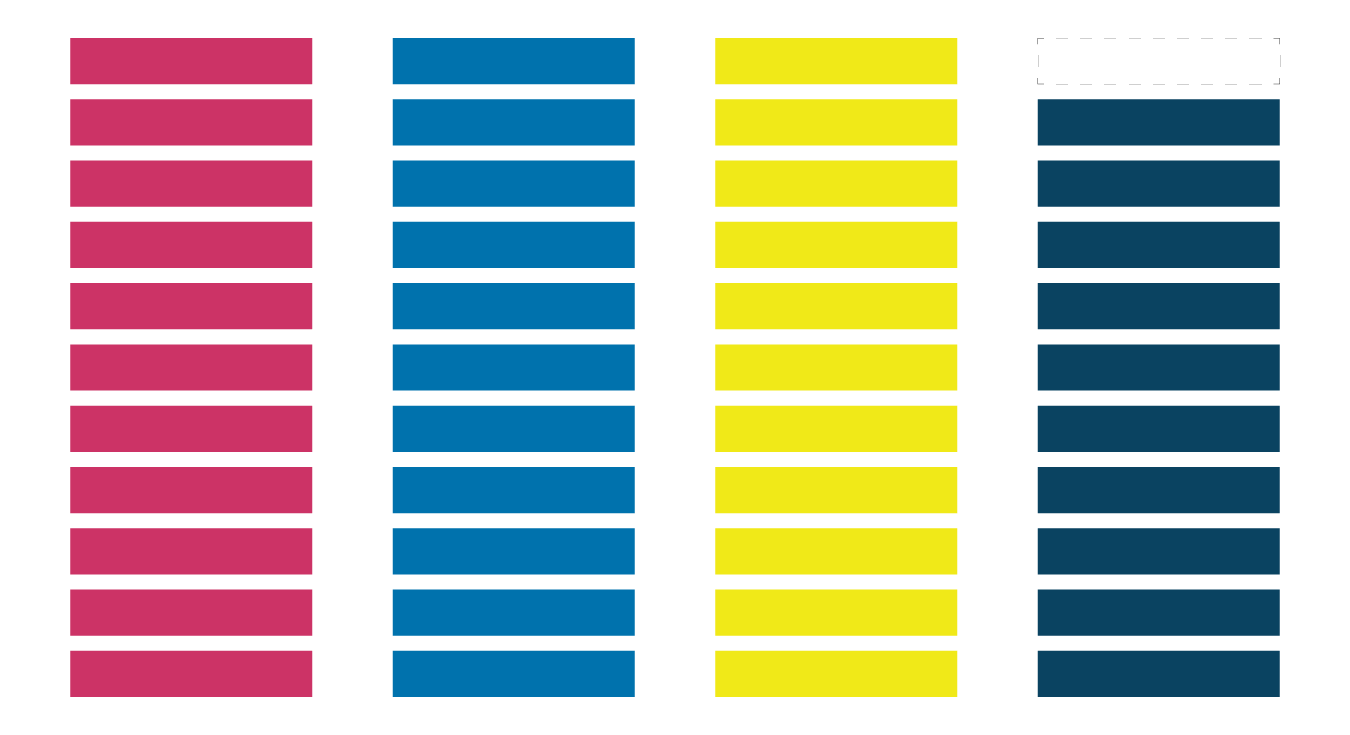 Bruce Mau is a Canadian graphic designer born in 1958. He was the creative director of Bruce Mau Design from 1985 to 2010, and then later founded “The Massive Change Network” in Chicago. Mau’s talents extend into the worlds of architecture, art, design, film, and philosophy. He has repeatedly given lectures on art and architecture and design in many universities.

He wrote the “Incomplete Manifesto for Growth” which consists of 43 points that outline his beliefs, strategies, and motivations. What I like about the manifesto presented by Mau is that he creates a guideline that encourages the pursuit of growth, rather than greatness.

I won’t go over the entire 43 points, but I will pick out a few of my favourites.

1. Allow events to change you

4. Love your experiments (as you would an ugly child).

Don’t know where to begin? Just do anything, the process will organise itself.

Put your ego aside, and let growth take place even if it means you need to take the backseat. Sometimes you need someone else to grow for you to grow as well. Don’t be afraid to follow, and don’t be scared to lead.

There are no stupid questions. Ask, and don’t think twice about it. You only learn by being curious, and by asking questions that might feel stupid. Ask questions in the same way an infant would.

Too many designers depend on specific software to do their job. We need our software to push work, but our programs should never become a crutch. What software we master today might become obsolete the next day. Don’t rely on software, but rather depend on yourself. Your hands, paper, and pen are your best tools.

Many designers are scared to imitate. Just do it, you’ll never actually make a replica. The point of imitation isn’t to create an exact copy, but rather to celebrate the differences. Nothing you design will be unique, someone else will have probably done something similar, and that’s ok.

Imitation is not the same as plagiarism.

There is a difference between theft and imitation, and you need to know where that line is.

This point resonates with me.

Boundaries limit our creativity and attempt to control and give order to our creative functions. Creativity should be allowed to run wild, and it is our jobs as designers to jump across boundaries.

As a designer, you have a social responsibility to empower people. How can we be free to play with our designs if we don’t have control or free agency over ourselves?

I’ve gone through my top 10 points, of course, I encourage you to go through the entire manifesto and see what appeals to you.

Make this manifesto your own and ask yourself: What would I change to make it work for me?

You can find the manifesto here.

Let me know what points appeal to you, what doesn’t, and what you would add for yourself in the comments below!